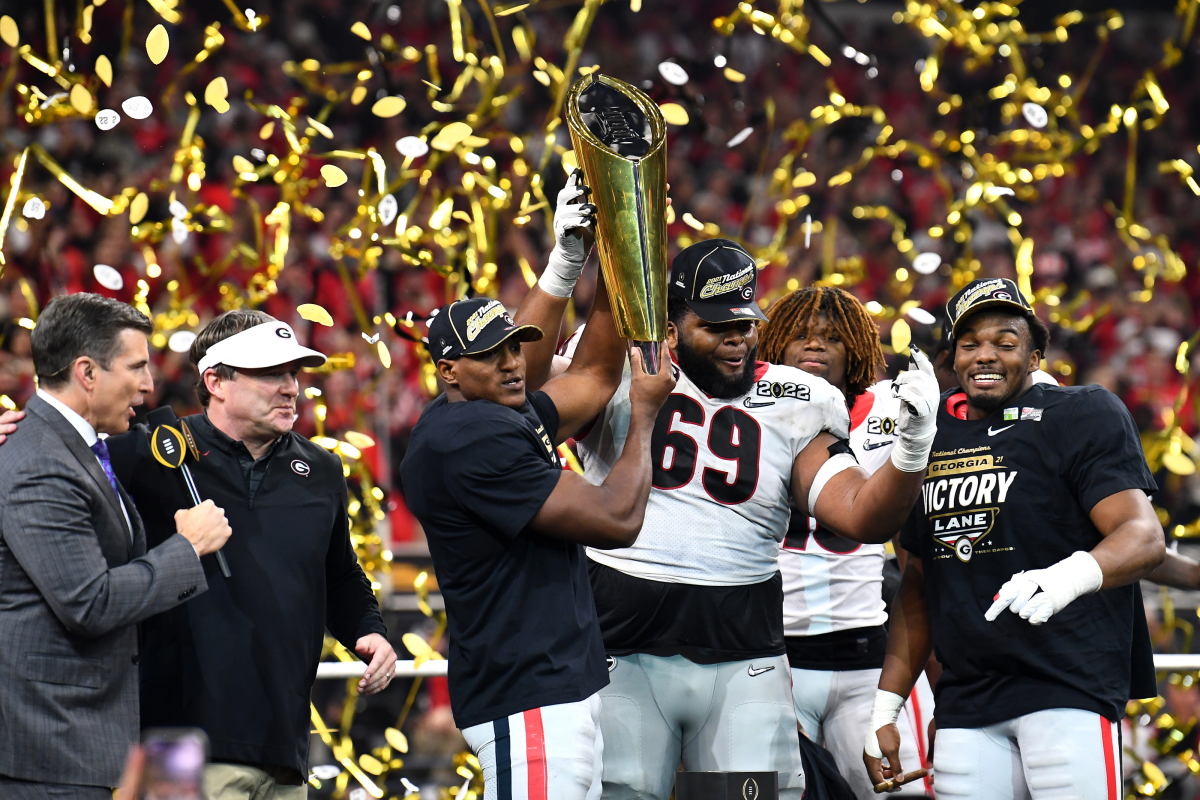 No sport can match the tradition and pageantry of College Football, especially when it come to football betting. Whether it’s bleeding for cross-state schools with 100 year rivalries, or just tailgating all day in the sun, College Football fans are definitely one of a kind. Now, I didn’t go to a traditional college. I went to the University of Hard Knocks and then got my graduate degree at Gambling State. I missed the Saturdays with painted faces, fight songs, and cheer squads.

I like the fact that for one day a week in the fall, small towns like Tuscaloosa, Norman, and Eugene can become the center of the sporting world. Even though NCAAF has become a multi-billion dollar business, I still see a purity in it when I watch passionate fans cheer on kids playing their hearts out in a game they grew up on.

The Volume of College Football

That said, even more than the team spirit and the marching bands, the thing I love most about college football is…the volume.   While the NFL offers 14-16 games a week, College Football provides over 100 games from which to select my bets each weekend. There is no way the bookmakers can be right with their numbers on that many games. Additionally, there is simply not as much information out there to grab about these college kids as there is for the professionals of the NFL. College players don’t speak to the media 3-4 times throughout a week like the pros do and injuries and rotations are kept like nuclear secrets by Nick Saban and his ilk.

This information asymmetry (combined with over-extended line-makers) provides lucrative opportunities for the KrackWins Team.  There are advantages to be found across the board, especially in the first half of the season – which is why College Football has traditionally been very profitable for me over the years.

Guidelines I rely on when betting on NCAA Football

There is no doubt that the NFL is 24/7/365 monster that fills up the sports talk world even AFTER the Super Bowl Champion is crowned. From Free Agency to the Draft to Training Camp, the NFL machine really has no offseason. In fact, it is so omnipresent that it is easy to overlook the fact that there is another football product that can be even more profitable for bettors that join KrackWins than the NFL – College Football. It has traditionally been one of my strongest sports on the board, so jump on board now and let’s beat the book together this NCAAF season!